What's That About? - Episode 1 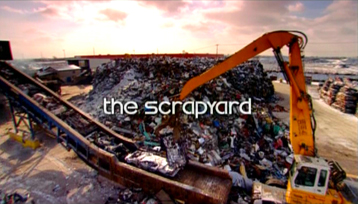 My first writing job for What's That About? and really the first time I had encountered such basic elements as a script outline (which needed approval from the broadcaster), and a properly formatted shooting script.

This was an exciting show: the pilot for the second season (each season for this show was basically sold to Discovery channel anew, and retooled from the ground up.) As well, there were tons of nasty, powerful machines to write about. 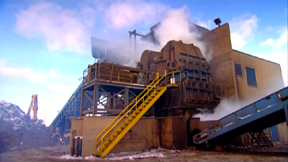 I was lucky, because I actually was able to tour around the scrap yard where the show was set. This gave me a first-hand look at the machines and people, and I was able to write about them that much more convincingly. 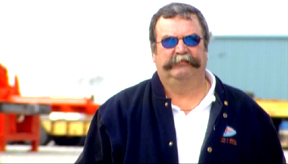 But perhaps the most exciting part of the show was the demolition of a chemical tower. Here's a link to the scene in the final script, along with some images I've captured from the show: 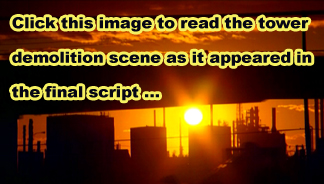 Now read about the next episode I wrote: The Steak House...