What's That About? - Episode 3 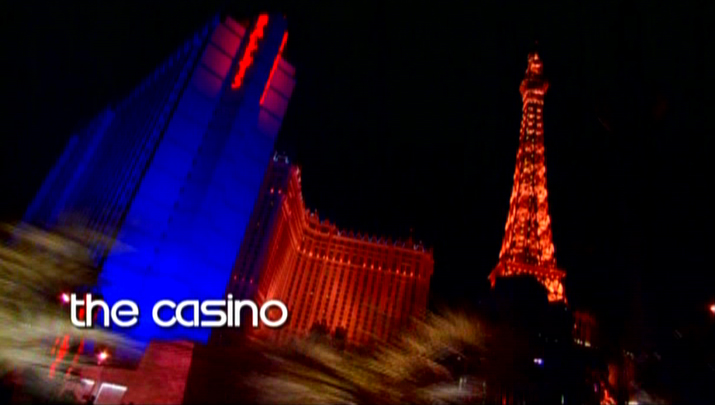 The Casino was the toughest episode I had to write that season. Mainly because we were never sure whether we would have permission to film inside a casino! Pretty hard to tell the story of one that way. 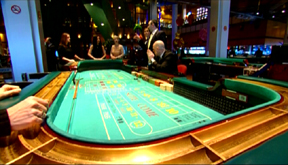 Also, for our lead characters, we had a couple of interesting types, but they weren't all that different from each other. Both of them did card tricks and were wise to all the scams that took place inside a casino. One however, marketed himself as a casino security consultant, while the other was using his skill to win as much money as possible. 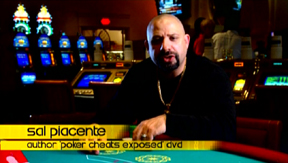 So, while the two never met in real life, they became adversaries in the show, which made for a nice story. You were always trying to tell a story in these shows, rather than just showing a lot of stuff. That kept viewers tuned in, and not changing the channel when a commercial came on.

Luckily, after all the problems getting access, suddenly everything was open to us, and we got some great stories about the high-tech security systems casinos have in place.

These ranged from interesting old-style stories, like the one about the room full of videotape which contained every minute of surveillance from every camera since the system was installed, to the latest computerized facial recognition systems, which can ID a cheater automatically. 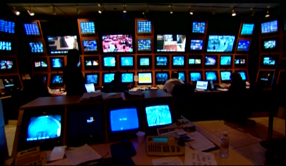 Playing chips are also computerised, with little RF chips inside of them, giving all sorts of information to the table, which is wired as well. There's almost no need for human players. 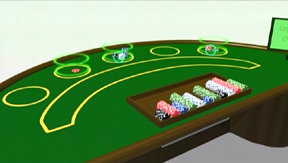